1972. A bunch of Rugby – a – holics decides to create a new rugby club in the suburban area of the Capital City of Burgundy. Chenove Rugby Club (CRC) is on its way. 50 years later, the club is still alive and kicking. It is well structured under the responsibility of the newly elected President Jerome Simon, who replaced Patrick Monot in September 2019.

Two senior teams challenge their counterparts for the local Burgundy Championship while our Rugby School has officially been labellized by the French Rugby Union in 2016 and in 2020/2021. The senior "B" team won the Championship of Burgundy in 2018.

Match aller CRC B - RCDL B

Match aller CRC A - RCDL A

Match retour CRC B - ASUCM B

Match retour CRC A -ASUCM A 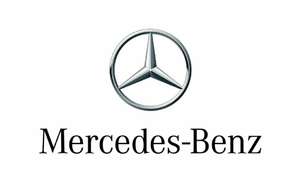 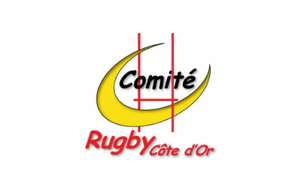 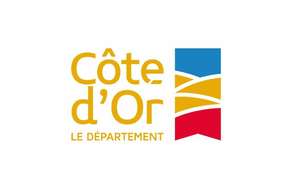 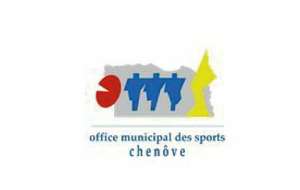 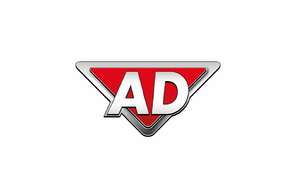 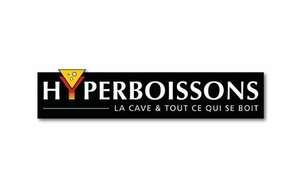 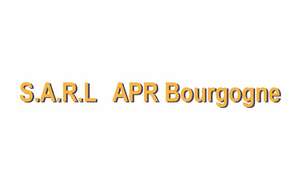 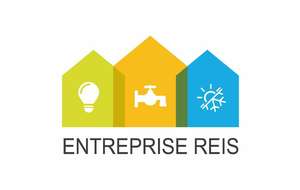 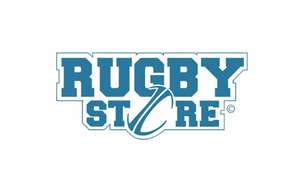 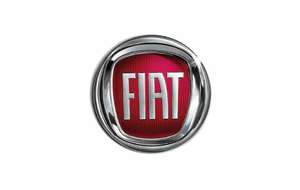 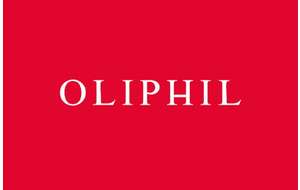 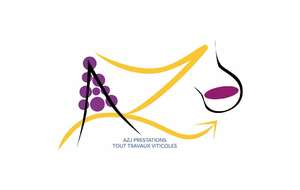 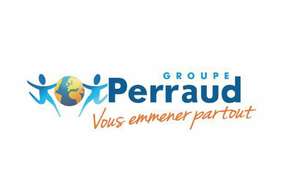 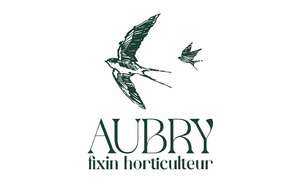 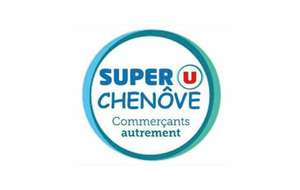 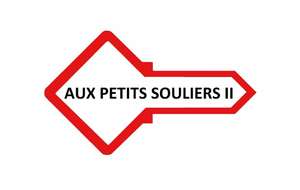 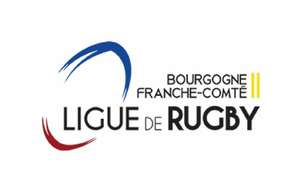 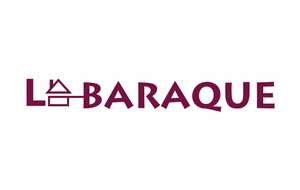 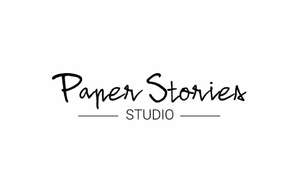 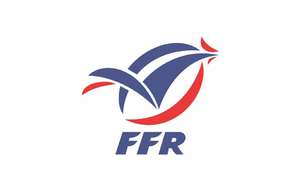 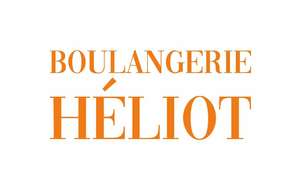 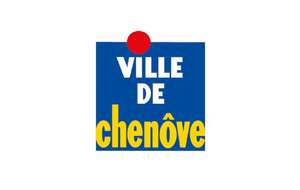 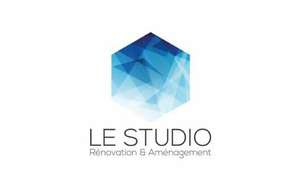